Beelitz-Heilstätten is a part of Beelitz, located in the heart of Brandenburg, southwest of Berlin and Potsdam. The community is named after the former lung sanatorium that used to cover the area.

Beelitz-Heilstätten is characterised by numerous historic building ensembles from the turn of the century. They were unused for a long time, but recently they have been rediscovered as an attractive living space.

In the next few years, Beelitz-Heilstätten will grow enormously. The first flats, block of apartments,  single-family homes, terraced and semi-detached houses have already been built, and many more are planned. The existing infrastructure will be complemented by constructing a supermarket, a bakery, a medical centre, a home for the elderly, a kindergarten, and a primary school, among other facilities. This will make the community with its village charm increasingly attractive for young families as well as for older generations. Besides, there are numerous leisure facilities in the surrounding area, such as the treetop and barefoot paths, which can be explored.

You can reach the state capital Potsdam in 34 minutes from the Beelitz-Heilstätten train station. The train takes you to the centre of the metropolis Berlin in only 37 minutes. By car, you can also get to both cities quickly via the A9 highway. Potsdam is 24 km and Berlin 50 km away.

Beelitz-Heilstätten is surrounded by a picturesque landscape characterised by mixed forests,
meadows, and the well-known asparagus fields. The town of Beelitz, with its historic town centre, various other infrastructure facilities, and secondary schools, is 5 km away.

Attractive units in a great location

The future heart of Beelitz Heilstätten is being expanded with this building project. It involves a total of four shop spaces divided between two single-storey buildings. Due to their attractive location in the middle of the future local centre and good accessibility, the Kiosks offer an excellent location for commercial businesses.

Customers can use the car park at the supermarket or the nearby underground car park. Accessibility is by train (RE7), bus (lines 641, 643) or on foot.

Both the “Kiosk North” and the “Kiosk South” have two units of approx. 58m2 each, although it is also possible to combine two areas to form approx. 117m2. Each unit is equipped with a toilet and a small storage room. The units are accessible via an entrance on the street side.

Whether flower shop, laundry service or tailor’s shop, the kiosks offer great potential for your project with their attractive location and modern equipment.

Get in touch with us. We look forward to your enquiry.

Currently there are no available units. 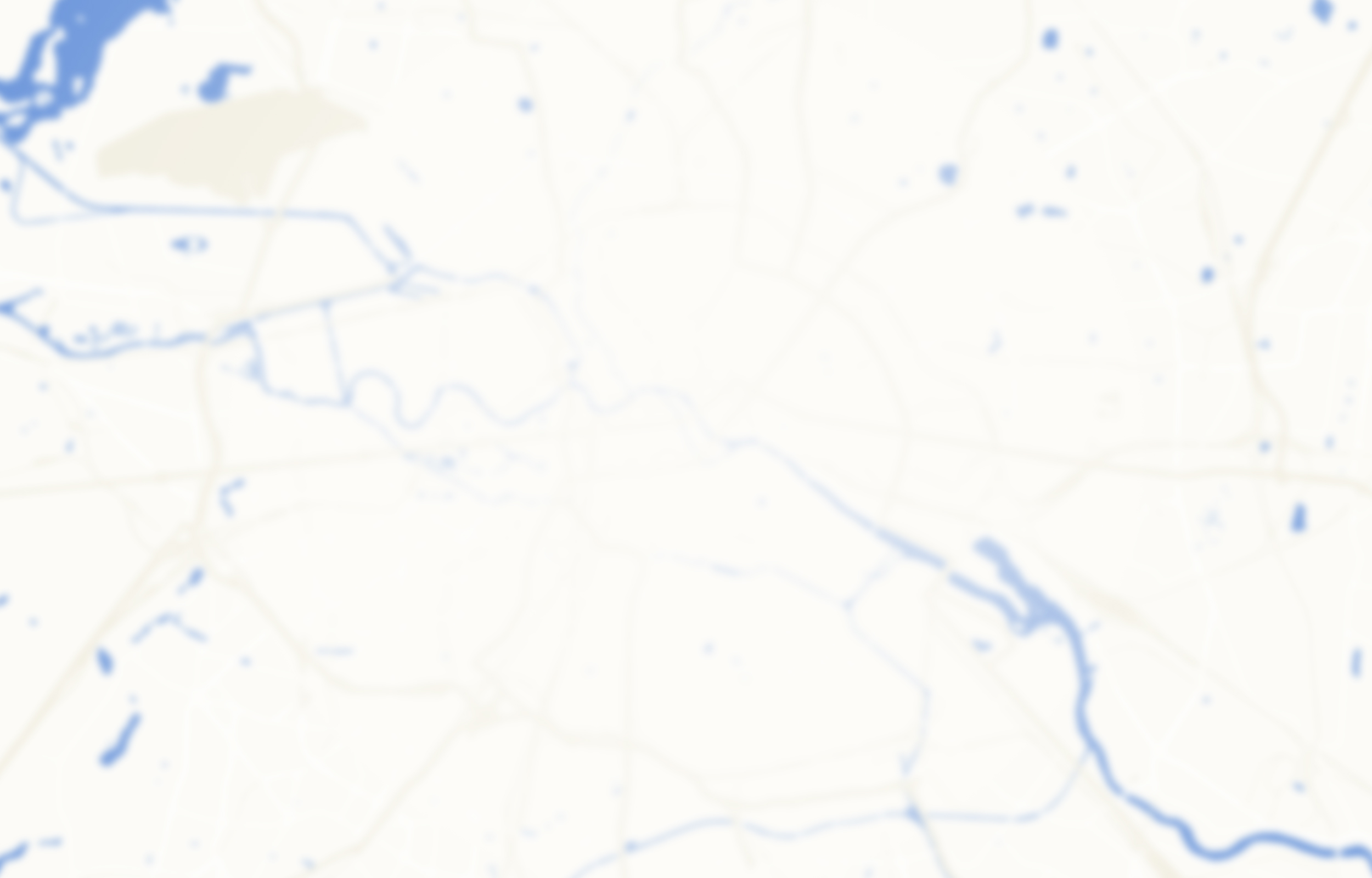 The property at a glance:

You haven't found the right thing?